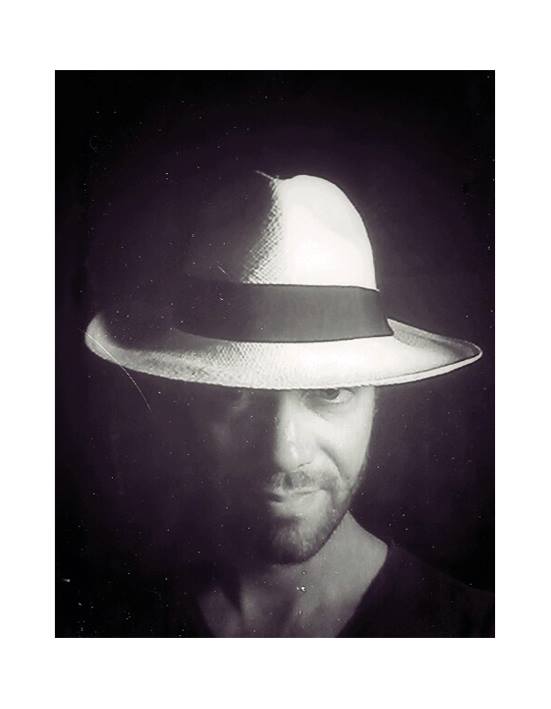 Born in Florence in 1977, Francesco Lastrucci is a freelance documentary photographer who mainly focuses on editorial stories and long-term personal projects.

After studies in architecture he moved to Stockholm and dedicated himself to photography. Since then he has lived in Hong Kong and New York and has worked on both self-produced stories and magazine assignments in Europe, Latin America, Middle East and East Asia.

Now based in Italy, he is currently producing long term personal projects in Colombia (2010-present), India (2015-present) and the Mediterranean area (2009-present) and he's taking assignments all over the world.

His work has been exhibited in the USA, Italy, The Netherlands, UK, Singapore, Mexico, Colombia and Hong Kong.